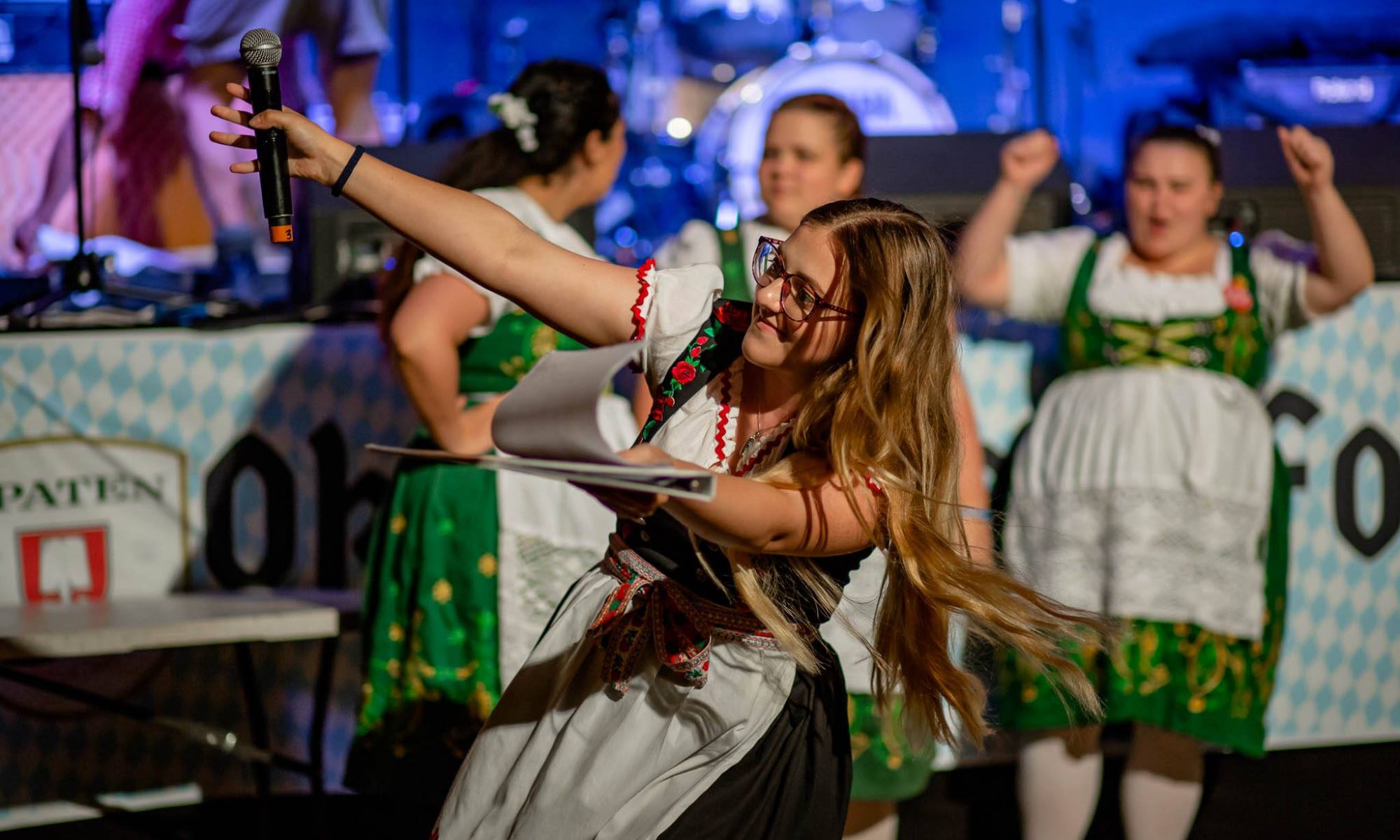 My career began as a street entertainer in New Orleans, where street jazz performers were part of French Quarters for decades . It is less common in other cities and because my family moved around a lot I was looking for places to perform . And this is  how I found my first employer, or how my first employer found 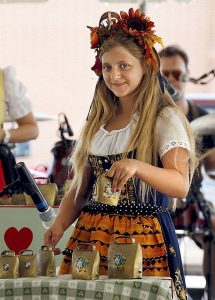 My First Job:  I was setting up my music stand and saxophone at the German Festival in Tomball when  woman dressed in a Christmas tree costume approached me. She listen to me for a while and then  asked me questions like, how old I was, what I could play, and if she could hire me to perform with her.  Before I could shake my head yes or no, I was on stage with her and her band performing for the very first time. Since that day in 2012, I have been performing with Das Ist Lustig.

For the first couple of years I mainly played my saxophone and clarinet. I even learned how to play the cow bells. Once I became more comfortable on stage and interacting with the audience, I was promoted to EMCEE (Master of Ceremony) and audience participation specialist. 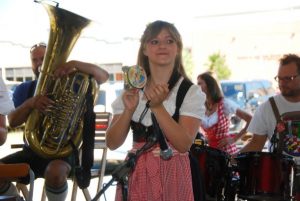 It taught me valuable skills in audience management and stage presence. After a few years of this I started receiving offers from other organizations to host their events.

Here are some of my performances with Das Ist Lustig: 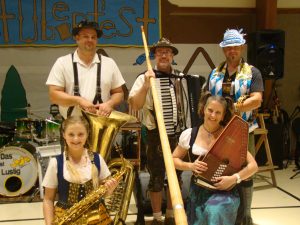 Because of my work with Das Ist Lustig, I was approached by several organizations to host events and concerts. 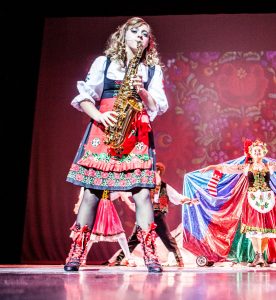 Sunrise International Dance Company to EMCEE for their show at Hobby Center in Houston TX – “Snow Queen Frozen Journey”. I edited and wrote a lot of the script myself.

I practiced for weeks with the dancers for timing and stage position.I was also performing with my saxophone on this show also.

We got really lucky and this event was  featured on Channel 13 News. 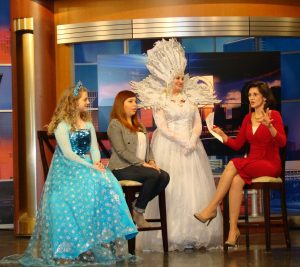 The same company  asked me to lead their second production of Lion King . It was held at the TBS Center. (Houston, Texas)

I was approached by the HYAC to EMCEE for there music recital. It was held at the Main Street Theater (Houston, Texas).

I spent a week shadowing Dr. Fahl, an orthopedic surgeon who specializes in shoulders and knees.

I followed him around as he visited his patients which varied from the elderly to young sportsmen. He showed me how to do cortisol and gel injections into joints as well as what to look for in X-rays and MRI’s with regards to arthritis, bone spurs, and tendon/muscle tears.

Not only did I see many patients with Dr. Fahl but I also saw several surgeries. I saw everything from the nurses preparing the patients to the Physicians Assistant finishing with sutures.

I saw 8 surgeries in total, they included:

I learned so much from this internship. It felt good to be able to experience a full workday and see how much work (and paperwork) goes into managing an office and treat patients.

I did a week internship at their main office. I worked as a receptionist at the front desk. I signed for packages, filed paperwork, and answered the phone. I was also part of the creative team for the marine news article that the company wrote every month. I was part of the creative process and wrote two of the articles in the magazine. I assisted the vice president in the interviews for interns for deckhand positions on the boats. I was able to ask questions and to give my input on likely candidates.